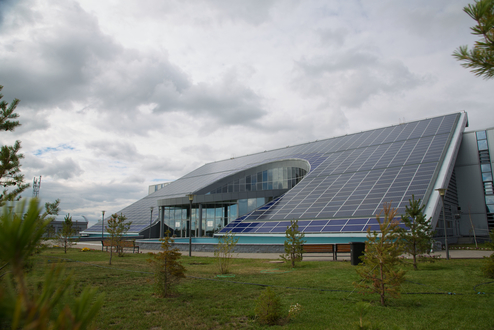 The tender documentation and Notice to the open two-stage tender are posted on the web portal of NAC Kazatomprom JSC (www.kazatomprom.kz). The starting price, requested for 100% of the block of shares in the charter capitals of the three companies is four billion eight hundred three million five hundred ninety seven thousand tenge..

The competitive tender   will be held in accordance with the Unified Regulations, Restructuring of the Assets of «Sovereign Wealth Fund «Samruk-Kazyna» JSC and organizations, fifty or more percent of shares of which directly or indirectly belong to Samruk-Kazyna JSC on the basis of ownership, approved by the Board of Directors of Samruk-Kazyna JSC and tender documentation, approved by the Commission on the sale of assets of NAC Kazatomprom JSC.

Acceptance of applications for an open two-stage contest begins on September 8 and ends on September 23, 2017 at 12.00 a.m. Astana time.

Astana Solar LLP is a modern plant for production of photovoltaic modules with a production capacity of 50 MW with the possibility of increasing to 100 MW. 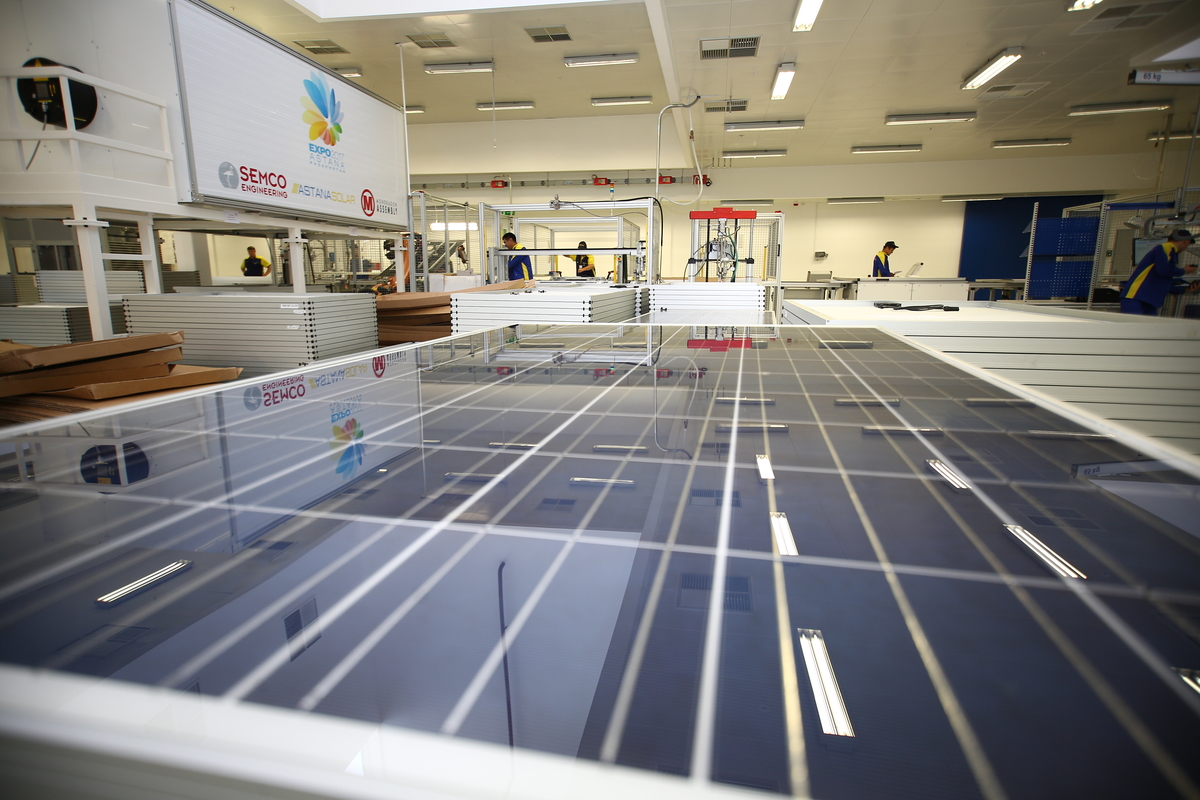 Kazakhstan Solar Silicon LLP is a plant for production of multicrystalline silicon wafers and photovoltaic cells with an efficiency of at least 16% with a design capacity of 60 MW per year. 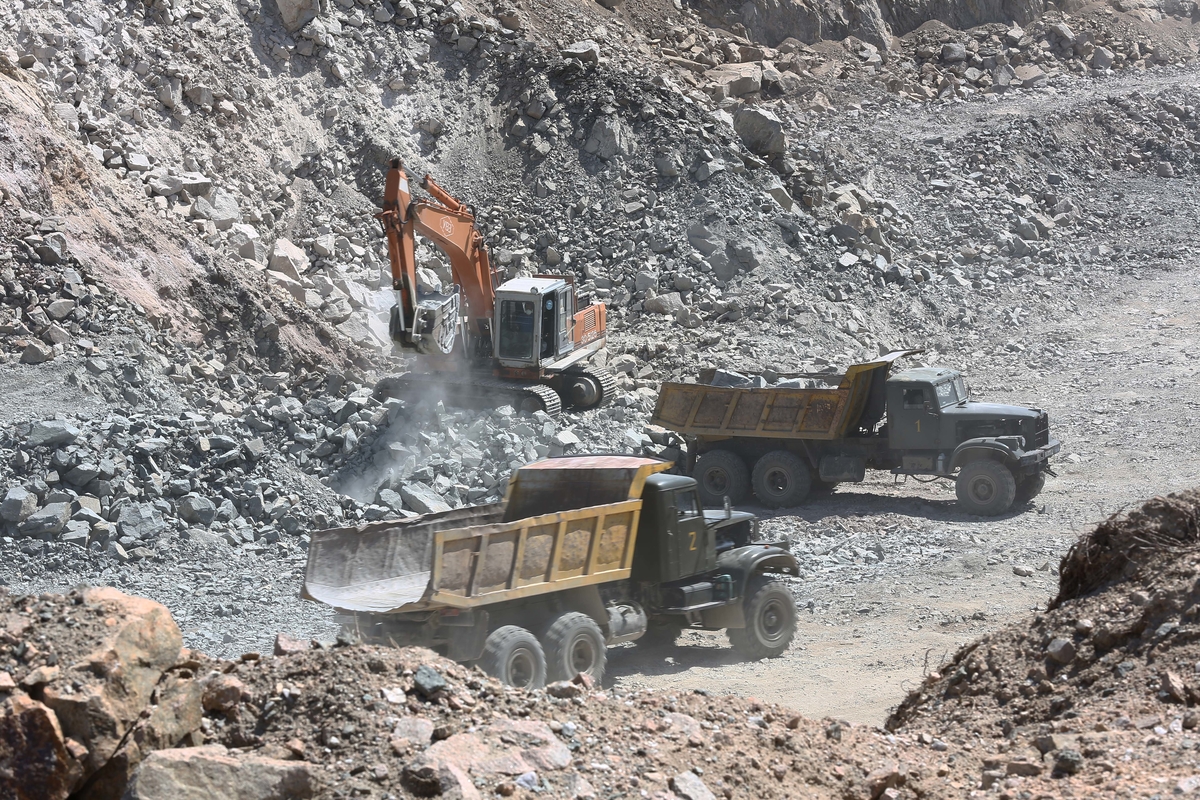 The sale of  subsidiaries and affiliates is realized within the Business Transformation Program, with the aim of removing non-core assets of NAC Kazatomprom JSC and focusing the company's activities directly on the nuclear industry.