Kazatomprom representative appointed to the WNFM Board of Governors 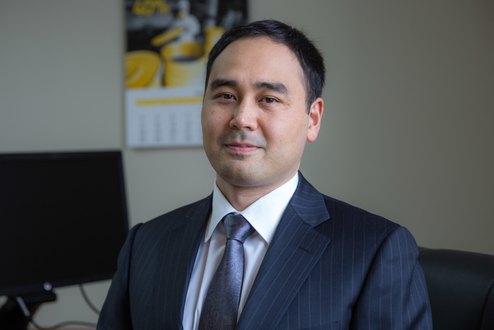 Dauren Alybayev, Managing Director of Marketing and Sales of “National Atomic Company” Kazatomprom JSC has been appointed to the Board of Governors of the World Nuclear Fuel Market (WNFM).

Mr. Alybayev’s appointment was announced following his election at the WNFM Annual Meeting, which took place in Monterey, CA, USA.

This is the first time that Kazatomprom has a representative on the WNFM’s Board and reflects the Company’s desire, as a leading uranium producer, to take on a more active proponent role for the global nuclear industry.

Established in 1974, the WNFM has been one of the first platforms for cooperation in commercial use of the peaceful nuclear energy. The Association gathers major producers, suppliers and consumers of nuclear fuel for the needs of the nuclear industry.

The WNFM membership comprises about 90 companies from 20 countries. Kazatomprom has been a member of the WNFM since 2002.